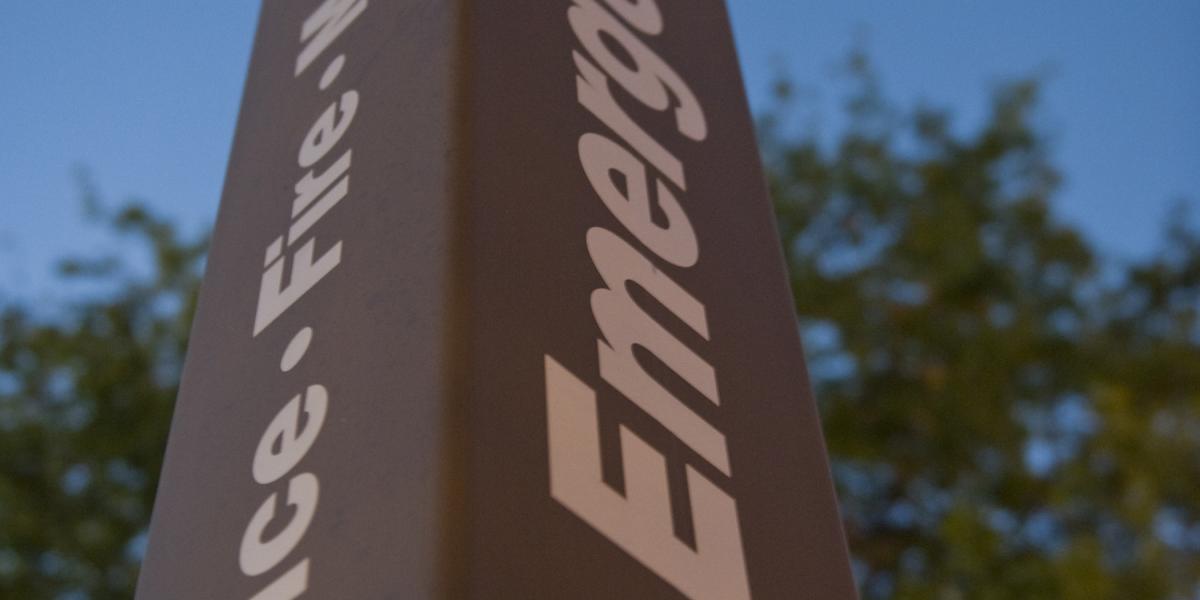 We are sharing the below information on behalf of the Columbus Division of Police regarding multiple crimes that occurred in the off-campus area.

Two of the victims were Ohio State students. Reports for each crime indicate that the victim was approached by two unknown male suspects who were both wearing dark face masks. The suspects both showed a handgun, demanded the victim’s property, then fled the scene. No injuries were reported.

Crimes are never the fault of the victim. The Ohio State University Police Division encourages everyone to lock doors and windows. When possible, please walk with friends or coworkers and always be aware of your surroundings, especially at night. If you see something, say something: report suspicious behavior by calling police. Additional safety resources are available at: https://dps.osu.edu/resources

The Ohio State University Police Division carefully considers information contained in safety notices. All decisions are handled on a case-by-case basis with the safety of our campus community in mind. Law enforcement officers and dispatchers are trained to interview witnesses in an effort to obtain as much information as possible, such as build, hair style, hair color, facial hair, skin tone, eye color, tattoos or identifying marks, teeth, clothing, shoes, etc. OSUPD may limit the use of race, or other descriptors, unless accompanied by a detailed description of the suspect. In an effort to share information in a timely manner, details may be limited and are based on information known or reported at the time of issuance.