In the News: Crime Rate Around Campus Lowest in Over 10 Years 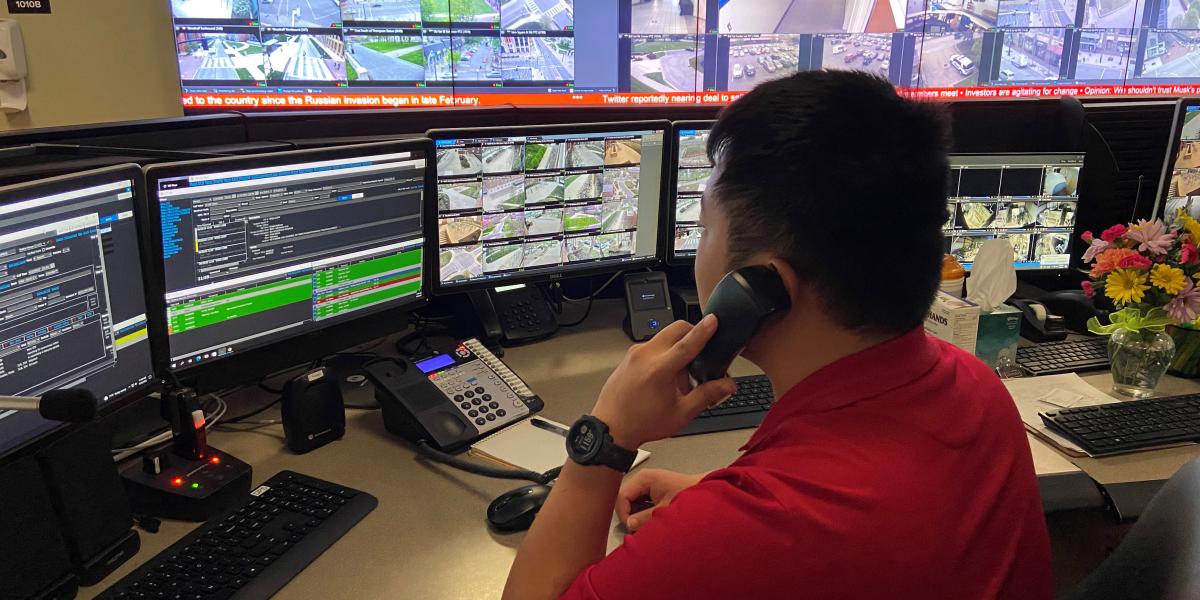 As published by The Lantern, crimes committed in the off-campus area fell to its lowest number in over 10 years during the first five months of 2022.

The student newspaper reported that from Jan. 1 to May 31, there were 48 instances of burglaries, robberies and assaults within a one-mile radius of campus, according to the LexisNexis Community Crime Map. The number is lower than every year during that same five-month period since 2009 — the earliest recorded data for the crime map.

The university cites the addition of more police patrols and a partnership with the Columbus Division of Police, along with non-sworn security, Buckeye Block Watch, lights, cameras and other resources as contributing factors in the off-campus crime decrease.